You are here: Home / News / Introduction to the composition of refrigerated truck refrigeration system and the role of each component（2） 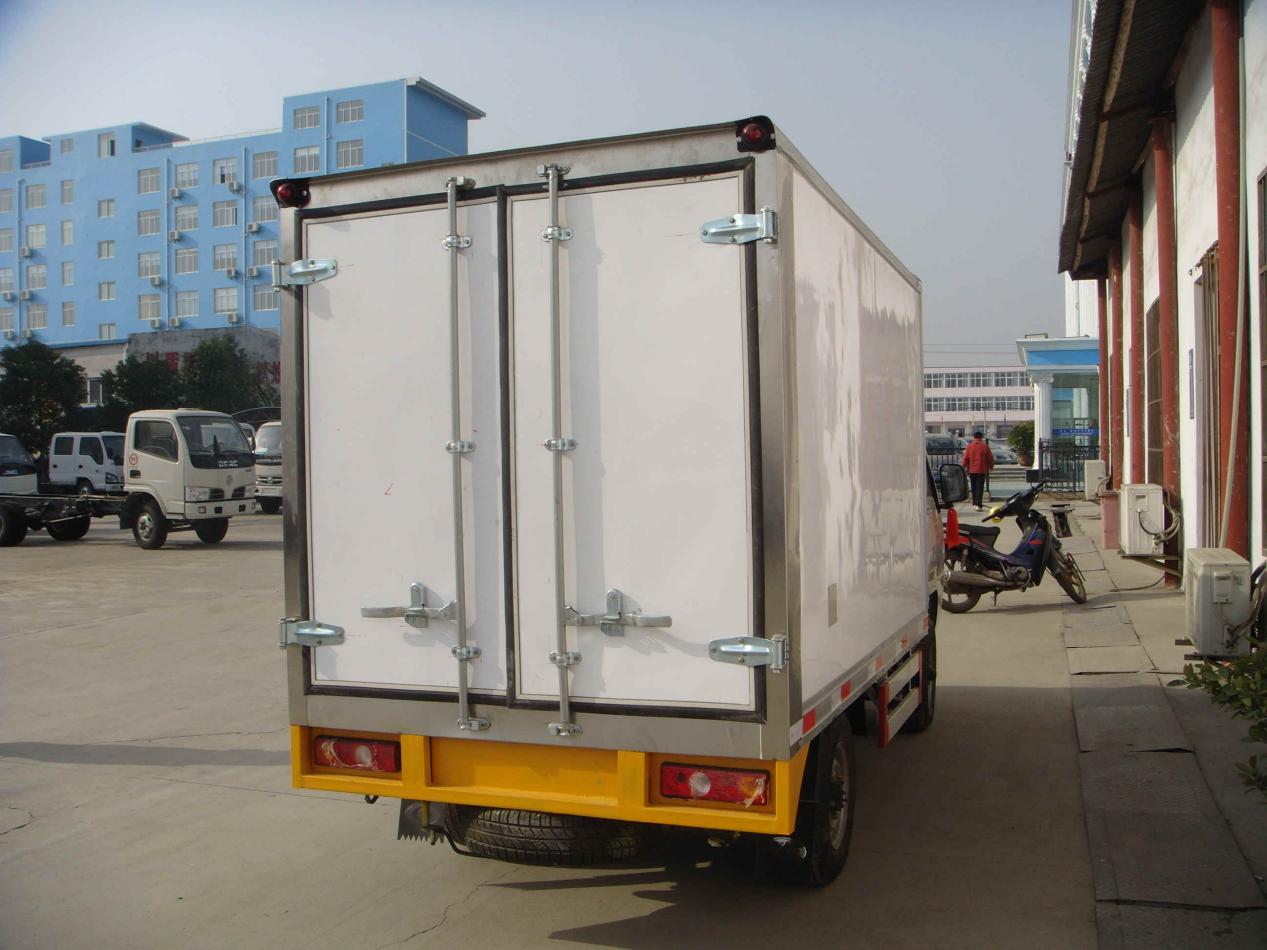 In the refrigeration system, the compressor is the heart, playing the role of inhaling, compressing, and transporting refrigerant vapor. The condenser is a device that emits heat, and transfers the heat absorbed in the evaporator together with the heat converted by the compressor work to the cooling medium to take away. The expansion valve is also called a throttle valve. The expansion valve throttles and reduces the pressure of the refrigerant, while controlling and regulating the amount of refrigerant liquid flowing into the evaporator, and divides the system into two parts, a high-pressure side and a low-pressure side. The evaporator is also a heat exchange device. The low-temperature and low-pressure refrigerant liquid after throttling evaporates in it to become vapor, absorbs the heat of the material to be cooled, reduces the temperature of the material, and achieves the purpose of freezing and refrigerating food.