You are here: Home / News / Introduction to the composition of refrigerated truck refrigeration system and the role of each component（1）

The principle of refrigeration of general refrigerators The compressor's role is to compress the lower pressure steam into higher pressure steam, so that the volume of the steam is reduced and the pressure is increased. The compressor sucks in the lower-pressure working fluid vapor from the evaporator, increases its pressure and sends it to the condenser, where it is condensed into a higher-pressure liquid. After being throttled by the throttle, it becomes a higher pressure liquid. After the low liquid, it is sent to the evaporator, where it absorbs heat and evaporates to become a lower pressure vapor, and then is sent to the inlet of the compressor to complete the refrigeration cycle. 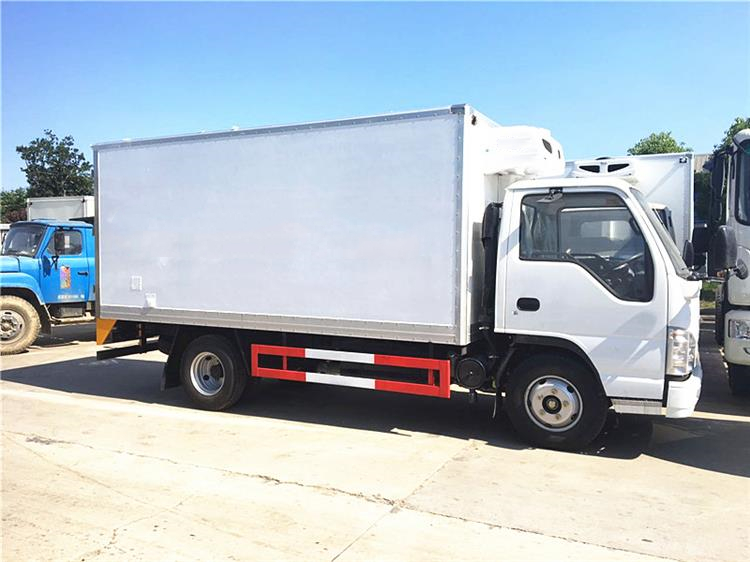