You are here: Home / News / Industrial Past - The transformation of the American auto and parts industry in the early 1980s

In the early 1980s, competition in the world's auto industry shook the traditional way of manufacturing operations in the United States. American automakers are increasingly using imported auto parts. 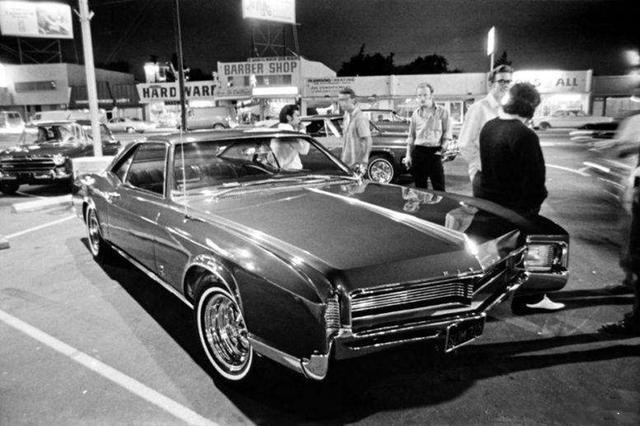 Back then, Americans thought the Japanese were messing up the world auto parts market.

In order to encourage more exports, the Japanese government gives special treatment to exporters. After selecting export targets in industry, Japan made efforts to tap export potential. Electronics, once one of Japan's important export industries, is now included in the automobile, auto parts and computer industries.

These industries benefit in three ways, such as lower taxes, rapid price cuts and deferred tax payments, in order to increase exports.