Most of the auto parts are metal parts, but many rubber parts play an indelible role in the auto construction, such as sealing strip, belt, dust cover, etc. They play an important role in the use of the car. With the continuous improvement of time and mileage, the service life of these parts also reaches the peak. The four rubber parts on the car should not forget to replace when they get old, which may seriously affect the use and driving safety of the car. 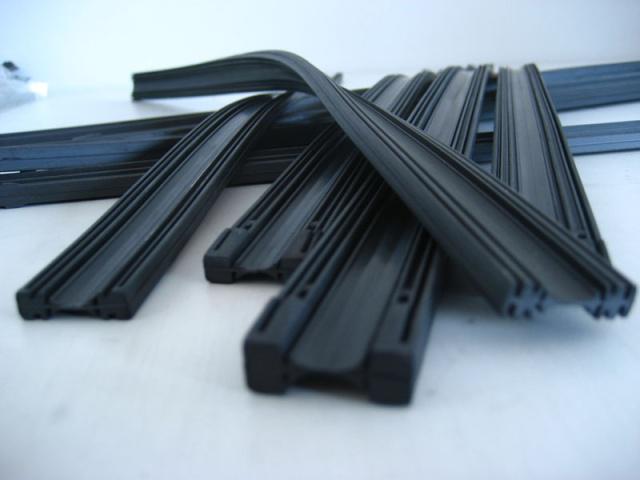 The first is the wiper rubber strip. Driving in rainy weather, the windshield wipers can help us to clean up the rain water, dirty windshield, wiper can also help us to clean the glass quickly, to restore the line of sight, but the wiper strip is used up big, parts, in general, the original wiper strip can be used for our normal 2 to 4 years, and later, strip in about two years, wiper strip friction if there is a big noise, glass cleaning not clean, the strip has been aging, need to change in time, otherwise will because of shield of driving process, generate traffic hidden trouble. 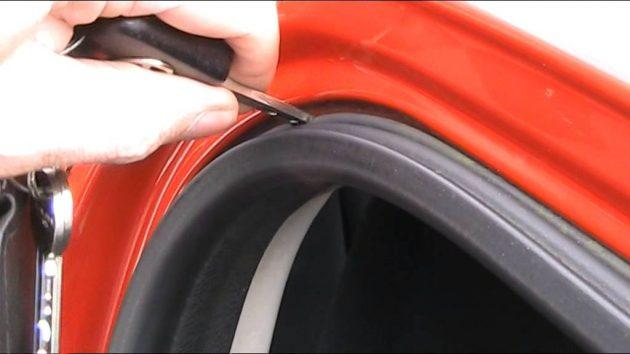 The second is the door seal. The role of the door seal strip is mainly to isolate the car and the car outside the connection, this has two functions, a waterproof, two is sound insulation. The service life of door tightness is generally 3 to 4 years, after the service cycle, the door will hear obvious adhesive sound, the aging sealing strip due to tight seal, soundproof effect will be reduced, sitting in the car will obviously feel the increased noise outside the car, affect the ride experience. 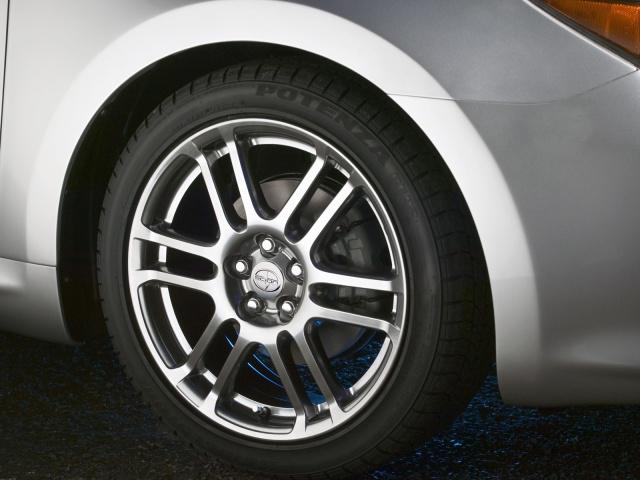 The third is a car tire. Car tires as a car one of the important parts, direct contact with the ground, to ensure that the car has good grip and shock resistance, broken roads, water, sand or snow would suffer under various working conditions, the wear degree is bigger, the interest is relatively high, general car tyres used 5 years the new tire should be replaced, if badly worn also should change in advance, ensure the safety of the car. 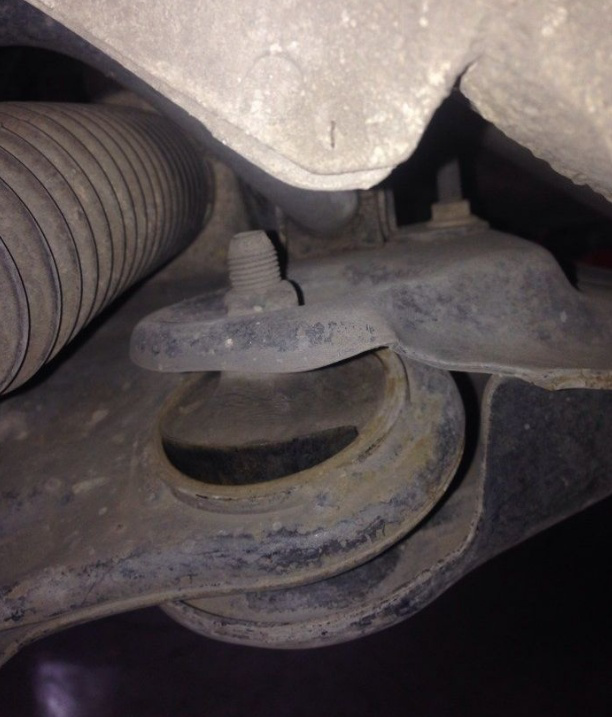 The fourth is the triangular arm rubber sleeve. Triangular arm is an important part of a balanced to support the car, the triangular arm rubber lining is embedded in a triangular arm buffer parts, tires when the car driving on rough road surface fluctuation, and the impact will be through the ball head and arm swing arm to triangle, glue if aging damage, the car could produce sound, serious when still can cause suspension failure, so shall, once found that aging, must be timely replacement.

Did the drivers learn that? Especially some seemingly insignificant small parts, often have a key role, do not ignore them.