You are here: Home / News / Types of door hinges and stoppers（2）

The stopper, as the name suggests, is used to limit the opening angle of the door, and to limit the door to ensure that it will not swing with the wind. Common door stoppers are generally divided into pull rod stoppers (also known as box stoppers) and torsion bar spring stoppers.

The most common type of stopper in the family car is the pull rod type stopper, because the pull rod type stopper has a simple structure, low cost, and will not be restricted by patents. The disadvantage is that it needs to be arranged separately, occupying a certain space, and has high requirements for production and assembly. When the assembly is poor, it is easy to produce abnormal noise. In addition, there will be attenuation after year-round use. 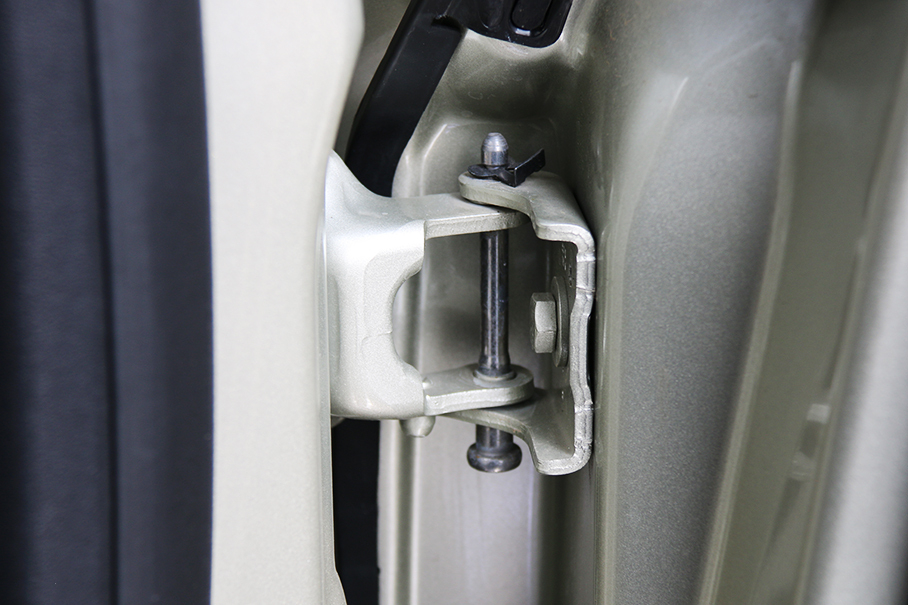 In addition to the two types of stoppers mentioned above, some luxury models use electronic stoppers, eliminating the need for complicated mechanical structures. In addition, some off-road vehicles are connected by nylon ropes. Although they cannot be divided into several gears to control the opening angle of the doors, they can be easily removed or replaced at any time when off-road.

Many old cars will make a "twisting" sound when opening the door. This is because the mechanical structure moves all the year round and requires lubricating oil. When encountering this situation, there are two ways. The first is to go to the repair shop and ask the technician to apply lubricating oil to the hinge and stopper; the second is to buy a tank of lubricating oil by ourselves.

In addition, there is a situation where the lever-type stopper that has been used for a long time may become loose, and there may be "cuckling" when closing the door, which will affect the smoothness of the door closing. This situation is probably caused by opening the door to the maximum all the year round. We can use a socket wrench to tighten the screws on the tie rod stopper.