You are here: Home / News / Analysis of the current situation of door hinges（2）

When we open the door, we find that the door cannot be opened to the end. This is because of the limiter. The function of the stopper is to keep the door in an open position. Generally, it is composed of limit arm, roller, spring, etc. At present, there are many kinds of stopper structures on automobiles. Early-designed stoppers use rubber springs as elastic parts, but the rubber springs are susceptible to changes in climate, especially in winter, when the rubber is harder and the opening torque is too large. Easily affect its performance. Now the use of spiral springs is more common, and some advanced stoppers use torsion bar springs.

Because the early rollers were needles with a smaller diameter, coupled with the influence of dust, it is easy to have both rolling and sliding when the limit arm is rolling. The limit arm and the roller are friction between metal and metal, which causes loud noise. Now basically replace the needle with a larger diameter roller to ensure that the roller is purely rolling when working to reduce friction. The limiter of some high-end cars is coated with PTFE or other plastic film on the surface of the limit arm, which is changed into friction between metal and plastic to further reduce noise. 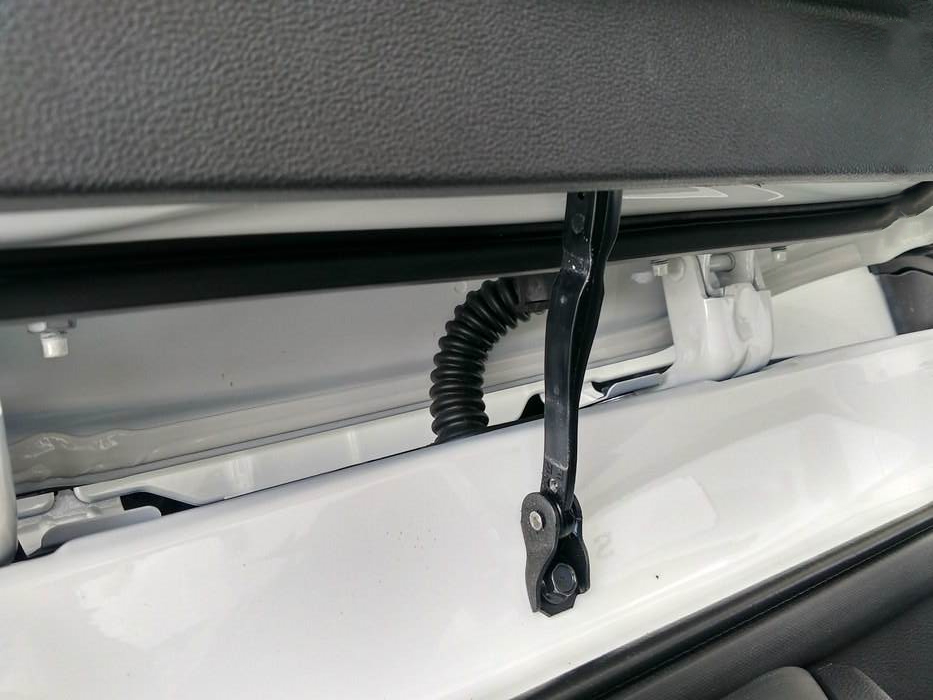 Door hinges and stoppers are one of the most severe parts of the car. During the use of the car, due to the weight of the door itself and the frequent opening and closing of the door, the hinge is subject to a large load. If the strength is not enough, it is easy The door is deformed in the axial or radial direction, and the door cannot be closed or not closed tightly. The door and the vehicle body may cause noise or even break due to collision, which seriously affects the safety and comfort of driving. A car runs hundreds of thousands of kilometers, has a life span of several years, and works in various climatic environments. Other wearing parts can be exchanged. Door hinges and stoppers are generally not replaced with the use of the car, requiring good reliability. Therefore, a series of requirements are put forward for the function, strength, life, corrosion resistance, and aging resistance of automobile hinges.